Their exciting fun-filled concerts and CDs are filled with love of the outdoors and ecology, bringing concepts like insect anatomy, energy conservation and plate tectonics to the whole family. If this sounds lofty for the kiddie set, then think again.  Each song is instructive, but never preachy.  And the messages are delivered in a playful manner with memorable musical hooks that captivate children and adults alike.

Through their live shows and six different albums Jeff and Paige have reached thousands of children with their joyful spirit of play and passion for ecological awareness. They have won several awards for their music and musical programming: 2019, 2016 and 2013 Parent's Choice Awards, 2016 National Parent Products Award (NAPPA) Award, 2013 and 2016 Parent's Choice Award, 2014 Creative Child Magazine CD of the Year Award, and Colorado Alliance for Environmental Education Award (CAEE) for excellence in programming.

Jeff and Paige use songs, storytelling, and interactive play to engage kids with nature, music, and movement. They use costumes and props to create characters and set the scene (usually somewhere outdoors). Their concerts are engaging and educational.

Where can I hear the music?

Hear our music on Spotify, and purchase music at our Store.

Where can I see you perform?

Jeff and Paige are available for a variety of performances: school assemblies, community events and more. Peruse this site to get an idea of what they do and check out the events calendar. If you want to hire us, we’d love to join you. Contact us to get the ball rolling. 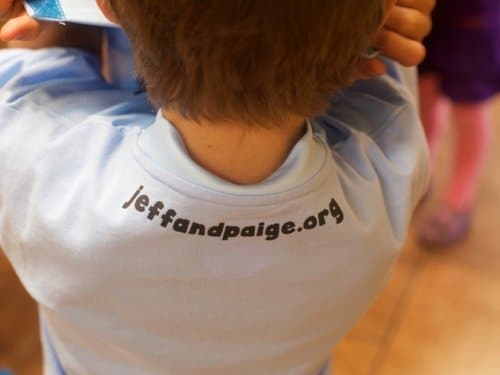 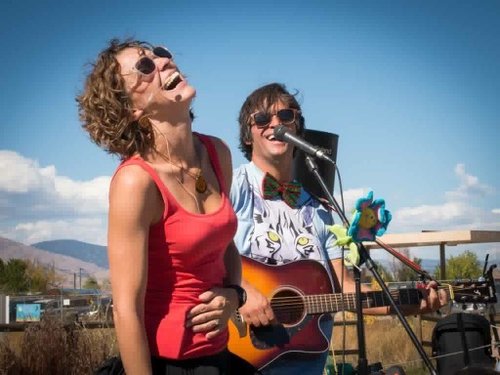 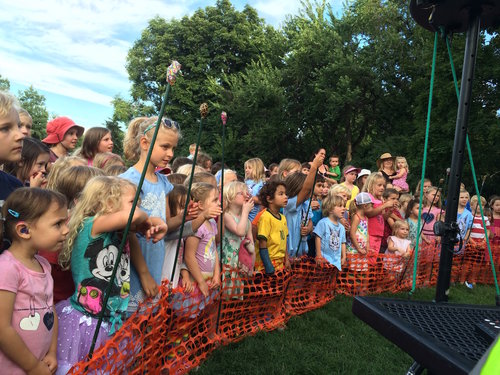 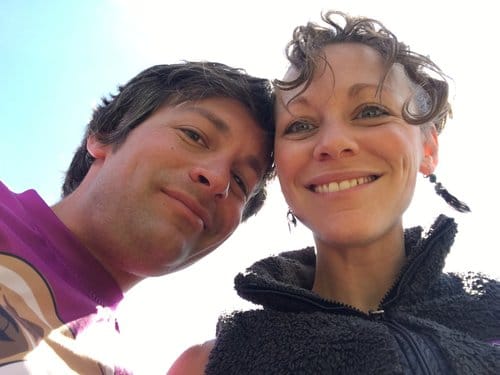 “Jeff and Paige came into our lives with a bang! Their multi-faceted music inspires, teaches and brings joy to our whole family. As an educator, I think the most wonderful thing about the music, other than of course being fun and educating, is that it speaks to such a large range of ages. They inspire musically to real life discoveries that truly appeal to every age. Jeff and Paige have such a sweet dynamic between them & a sense of humor that makes everyone who sees them fall in love, and join the journey at hand. They seem to truly love what they are doing and committed to their ideals. We love the message and love how it supports our philosophy and brings so much joy and inspiration to our daughter. She sings, dances, acts songs out, makes sure we are taking care of our planet and asks so many wonderful questions. What a great way to help make this world better. Thank you Paige and Jeff!”
— KARE, MOM & FAN